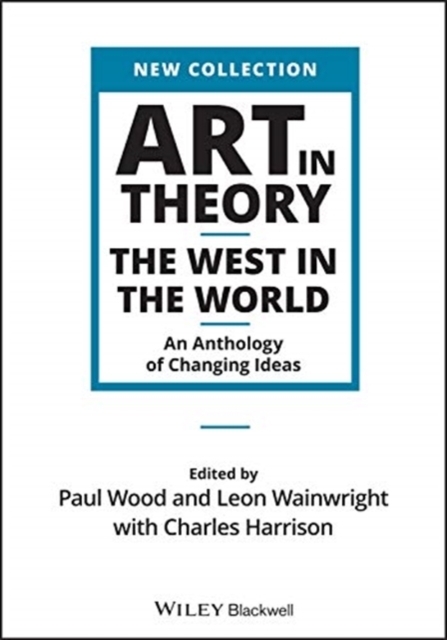 Art in Theory: The West in the World is a ground-breaking anthology that comprehensively examines the relationship of Western art to the art and material culture of the wider world. Editors Paul Wood and Leon Wainwright have included over 350 texts, some of which appear in English for the first time. The anthologized texts are presented in eight chronological parts, which are then subdivided into key themes appropriate to each historical era. 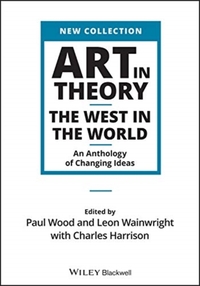