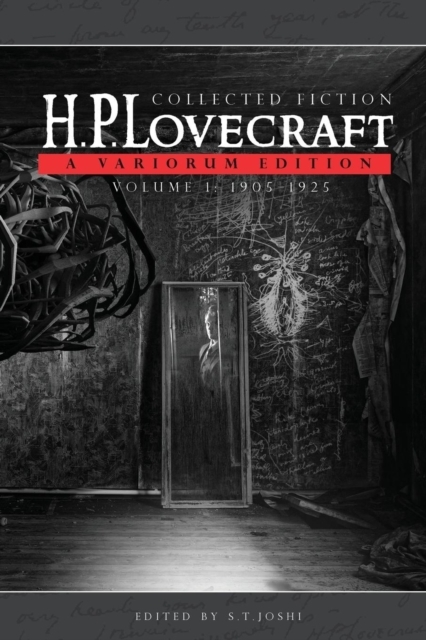 Gratis binnen 30 dagen retourneren
Klanten beoordelen BookSpot met een
In the thirty years since S. T. Joshi prepared revised editions of H. P. Lovecraft's stories for Arkham House, Joshi has continued to do research on the textual accuracy of Lovecraft's stories, and this comprehensive new edition is the result.

For the first time, students and scholars of Lovecraft can see at a glance all the textual variants in all relevant appearances of a story-manuscript, first publication in magazines, and first book publications. The result is an illuminating record of the textual history of the tales, along with how Lovecraft significantly revised his stories after initial publication.

In this first volume, Lovecraft's earliest stories are printed in chronological order by date of writing. Included are such early triumphs as "Dagon" and "The Outsider," along with the many tales Lovecraft wrote under the inspiration of Lord Dunsany. The celebrated "Herbert West-Reanimator" and "The Rats in the Walls" show Lovecraft experimenting with longer narratives-a tendency that will culminate in the novelettes and novellas of his final decade of writing.
Lees meer 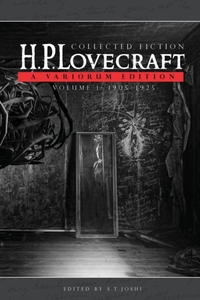