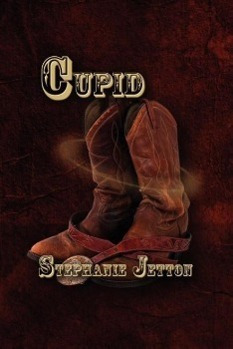 Cupid is on a mission. He wants to find a young couple and make them fall in love. But things go horribly wrong when a demon attacks Cupid, transforming him into a human with no memory prior to his attack.

Cupid wakes up in 1880s New Mexico in the bed of a beautiful but troubled woman. In this strange and confusing world, Cupid tries to establish himself, but cannot displace the feeling that he does not belong. Neither can he rid himself of the thought that something is terribly wrong.

Despite his disturbing thoughts, Cupid quickly falls for his beautiful caregiver, Shae, even though she is also being romantically pursued by a controlling and overbearing man named Leon. Cupid then learns that he must return to heaven and complete what he has done for thousands of years: bring love to the world. Cupid is torn between his duty and his one true love. He is forced to take a path that leaves him heartbroken.

The message of this story is that no matter how bad things seem to be, there is always hope. The stunning novel Cupid is part romance, part fantasy, and all heart.

About the Author: Stephanie Jetton is working on her next book, a paranormal romance set in the 1870s. She is a correctional officer and lives in Clio, Alabama. 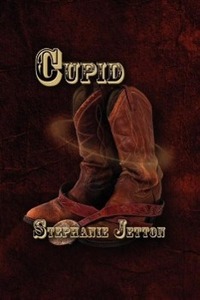