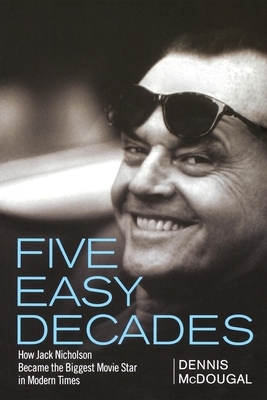 "Dennis McDougal paces his excellent biography of Jack Nicholson, who recently became a septuagenarian, with the command of an experienced marathoner."
-- The Washington Post

"A model biography: exhaustive, full of action, and startlingly illuminating. . . . McDougal presents an engrossing showcase of big films and bigger personalities [and he] makes Nicholson's everyday life just as fascinating as his films. . . . McDougal's research is so deep and detailed, his extensive chapter notes could make a fine book of their own."
-- Publishers Weekly (starred review)

"Dennis McDougal is a rare Hollywood reporter: honest, fearless, nobody's fool. This is unvarnished Jack for Jack-lovers and Jack-skeptics but, also, for anyone interested in the state of American culture and celebrity. I always read Mr. McDougal for pointers but worry that he will end up in a tin drum off the coast of New Jersey."
-- Patrick McGilligan, author of Jack's Life and

Alfred Hitchcock: A Life in Darkness and Light

Unconventional and unrestrained, Jack Nicholson is a famous and infamous pop-culture icon known for his romantic escapades, his hair-trigger temper, and his love affair with the L.A. Lakers. Written by a veteran journalist with access to Hollywood's heavy hitters, this candid, probing biography gives you a spellbinding, incisive look at the megawatt Method actor with the enigmatic Cheshire cat grin. 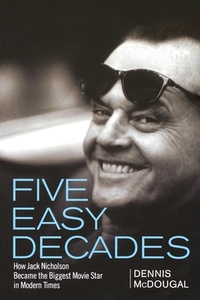