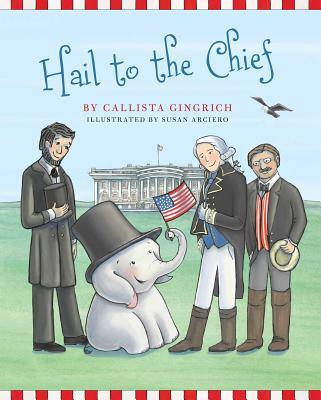 Hail to the Chief

Gratis binnen 30 dagen retourneren
Klanten beoordelen BookSpot met een
Ellis the Elephant is back, and he's headed to the White House! In Hail to the Chief, the sixth in Callista Gingrich's New York Times bestselling series, Ellis meets some of America's greatest presidents and discovers how they have led our country throughout American history. Join Ellis as he travels back in time to encounter: George Washington as he is sworn in as our first president Andrew Jackson as he welcomes thousands of Americans to the White House Abraham Lincoln as he delivers the Gettysburg Address Theodore Roosevelt as he builds our national park system Lyndon Johnson as he signs the Civil Rights Act With beautiful illustrations and charming rhymes, Hail to the Chief will delight young and old alike with a glimpse at the leaders who helped make America an exceptional nation.
Lees meer 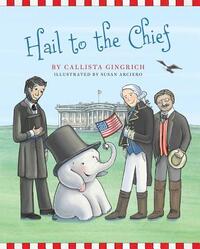