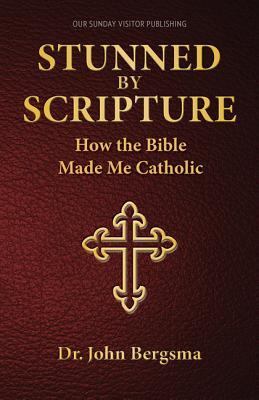 Stunned by Scripture: How the Bible Made Me Catholic

How the Bible Brought Me Home

The Pope, devotion to Mary, confession ¦¦ just where are these topics in the Bible? Why does the Catholic Church seem to focus on so many things that aren't Scriptural?

Stunned by Scripture: How the Bible Made Me Catholic is an engaging examination of the things Dr. Bergsma once considered obstacles to ever becoming Catholic himself. Over an eighteen-month spiritual journey, Bergsma was stunned again and again by the biblical support he found for even the stickiest teachings of the Catholic Church.

Stunned by Scripture will help Catholics understand, defend, and explain the biblical basis for the Faith and show them how the Bible solidly supports even the most frequently misunderstood Catholic teachings. 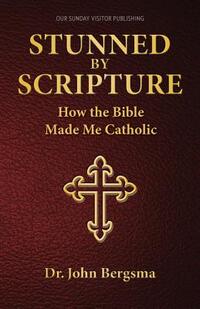