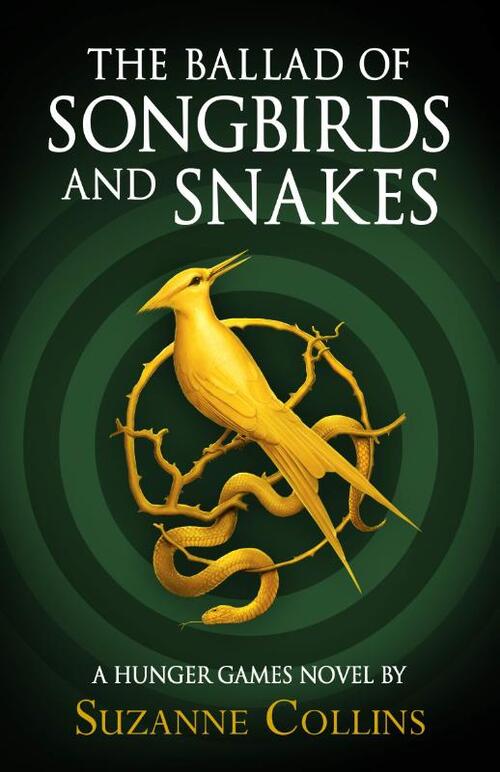 The Ballad of Songbirds and Snakes

The Ballad of Songbirds and Snakes will revisit the world of Panem sixty-four years before the events of The Hunger Games, starting on the morning of the reaping of the Tenth Hunger Games.

It’s the morning of the tenth annual Hunger Games. Eighteen-year-old Coriolanus Snow is preparing for his shot at glory as a mentor in the Games, his fate intertwined with the humiliating tribute he must mentor from District 12. When Coriolanus starts to feel for his tribute, he must weigh his need to follow the rules against his desire to survive.
0 | 0 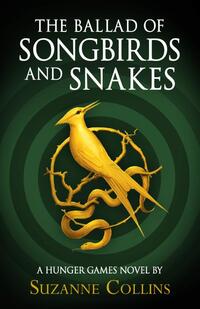