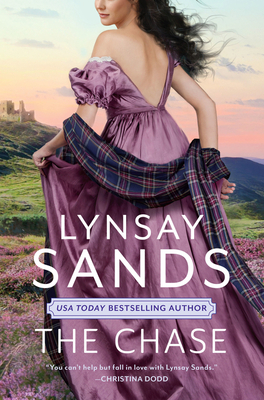 Fleeing to an abbey isn't reallySeonaid Dunbar's first choice. She'd been trained alongside her brother as a Scottish warrior at her father's knee. But runningwas preferable to wedding Blake Sherwell, a man the English court calls "the Angel." Seonaid knows there are no English angels, only English devils--and more than one way to elude a devilish suitor, even if King Henry himself has ordered her to marry him.

Blake believed the next countess of Sherwellwould be sitting at home--embroideringperhaps--as she eagerly awaited his arrival.Instead, she is hiding behind the wallsof a new stronghold and readying herdefenses. To win this battle of wills, Blake will need every weapon at his disposal: swords, sleeping drafts, claymores, sweet words, and passionate kisses. But he has to catch her first . . . 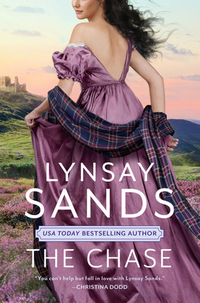