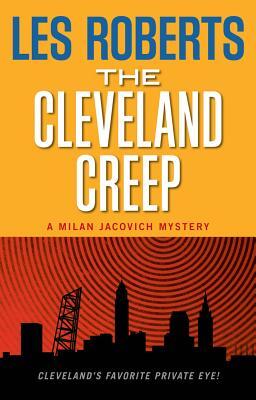 A simple missing-person case gets complicated when Milan Jacovich (pronounced MY-lan YOCK-ovich) discovers that 28-year-old Earl Dacey left behind a strange collection of voyeuristic videos in his mother's West Side Cleveland house. Was Earl just a pervert shadowing Catholic schoolgirls in Northeast Ohio shopping malls with his hidden camera . . . or had he become entangled with unsavory characters in the local adult film business?

When Milan uncovers a possible link to organized crime, the FBI gets interested and Milan's "well connected" friend Victor Gaimari gets angry. After a dead body turns up, the Cleveland Police take over, and Milan figures he's off the case. So why does crusty Lieutenant McHargue ask him to lend a hand?

Still feeling the effects of a recent concussion and well aware of his aging body, Milan takes the advice of a colleague and hires an assistant. Kevin O'Bannion is young and eager to learn the P.I. business. An Army veteran with combat experience and a juvenile-crime record, he definitely won't shy away from a fight. But will he be able to control his volatile temper and help get the job done? Milan finds out soon enough with his own life on the line. 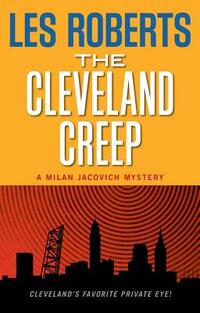