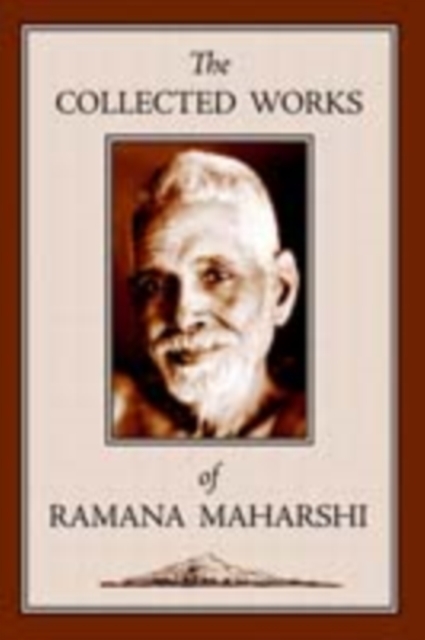 The Collected Works of Ramana Maharshi

This work contains almost everything written by Bhagavan Sri Ramana Maharshi, his inspired compositions, and a number of translations from ancient Advaitic texts, representing the essence of his teachings. They fall into two categories-those which exemplify the path of surrender through love and devotion to the Divine, and those which are more doctrinal. The first group included the Five Hymns to Sri Arunachala, of which the first poem, The Marital Garland of Letters, "is among the most profound and moving poems in any language" and expressses the attitude of the soul aspiring for union with God.

Sri Bhagavan has affirmed that seekers who study these works are certain to attain the Bliss of Liberation.
0 | 0