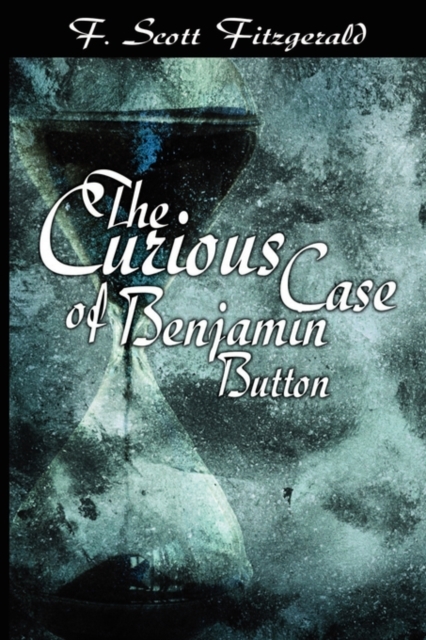 The Curious Case of Benjamin Button

The powerful story of Benjamin Button, who starts his life as an old man and gradually becomes younger, is one of F. Scott Fitzgerald's best known stories, and now a major motion picture.

"This story was inspired by a remark of Mark Twain's to the effect that it was a pity that the best part of life came at the beginning and the worst part at the end. By trying the experiment upon only one man in a perfectly normal world I have scarcely given his idea a fair trial."-F. Scott Fitzgerald
0 | 0