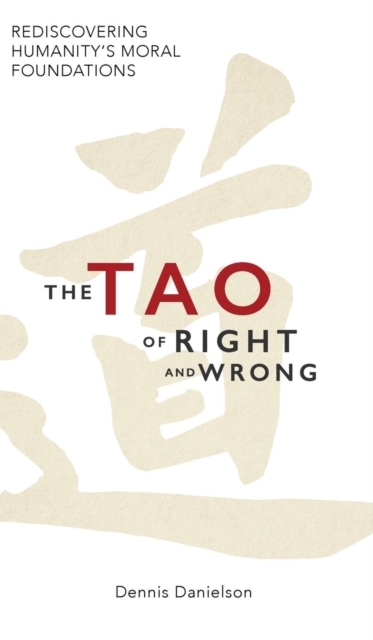 The Tao of Right and Wrong

The Tao of Right and Wrong

Gratis binnen 30 dagen retourneren
Klanten beoordelen BookSpot met een
What is just? What is right? What is wrong? What purposes, and what virtues, are worth pursuing? How can we weigh answers to these questions without lapsing into "That's only your opinion"? In the tradition of C. S. Lewis's The Abolition of Man, Dennis Danielson re-invokes Lewis's use of the Tao-borrowed from Eastern philosophy-as shorthand for the transcultural fund of ultimate postulates that form the very ground of moral judgment, codes of ethics, and standards of right and wrong. This book is a fresh twenty-first-century call for the virtuous cultivation of "humans with hearts," for a rejection of moral nihilism, and for a life-affirming embrace of moral realism founded in the Tao.

"Dennis Danielson's message in The Tao of Right and Wrong needs to be urgently heeded. Danielson shows how so-called 'progressive values' have been inculcated in young people, swamping the educational system with moral relativism-the philosophy that nothing is absolutely right or wrong, but rather that all depends on your personal preferences or values or the situation-and so abandoning the teaching of traditional wisdom consisting of long-standing, widely shared, principle-based moral truths that are of the essence of our humanness and humanity. This book should be on every teacher's reading list." -Margaret Somerville, Professor of Bioethics, University of Notre Dame Australia

"The Tao of Right and Wrong is a remarkably compressed and equally lucid exposition of the truths that really count, and simultaneously a recall to the verities that inhabit the genuine, real, moral tradition. It concludes with an appendix, partly borrowed from C. S. Lewis, a mini-florilegium of sayings and axioms gleaned from 'across cultures and across history' wherein the range of sources actually underscores the universality of genuine moral wisdom. The debate in which this book engages is, in the full sense of the term, a fundamental one." -Rex Murphy, Commentator for The National Post and formerly for the Canadian Broadcasting Corporation

"Dennis Danielson marks the seventy-fifth anniversary of C.S. Lewis's classic work The Abolition of Man by updating it for our present situation and applying it to current concerns in a skilful and thought-provoking way. Timely, deft, impressive. Read it!" -Michael Ward, University of Oxford, co-editor of The Cambridge Companion to C.S. Lewis

Dennis Danielson, Professor Emeritus of English at the University of British Columbia, is an intellectual historian who has written about literature, religion, and the history of science. He is a past recipient of his university's Killam Prize for research in the humanities, and of the Alexander von Humboldt Foundation's Konrad Adenauer Research Award.
Lees meer 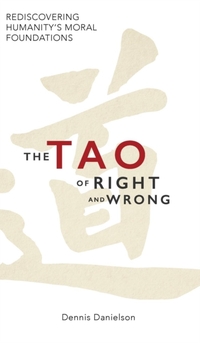