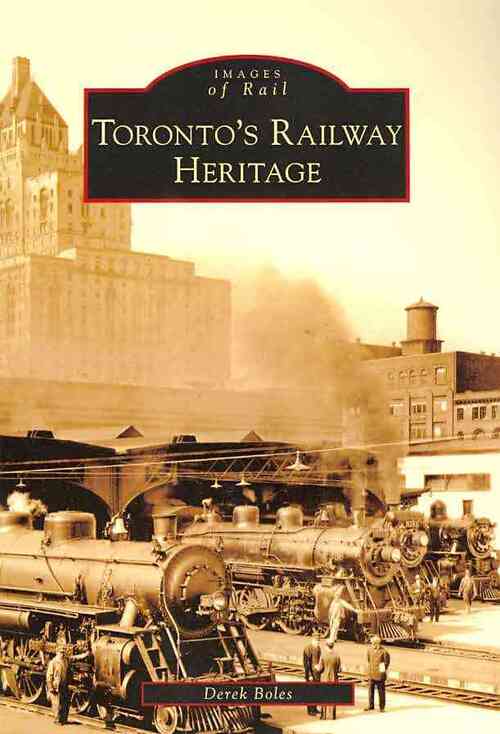 On May 16, 1853, the first passenger train steamed out of Toronto from a wooden depot that was located near the site of today's Union Station. Over the next century, the railways had a profound impact on the geography and economic fortunes of Toronto and

helped transform it from a provincial town into the commercial centre of Canada. To the dismay of many, the railways also swallowed up prime real estate on Toronto's waterfront and isolated its citizens from Lake Ontario, the city's most scenic asset. The struggle between the promoters of unfettered railway development and crusaders for public access to the waterfront culminated during the 1920s with the

building of the waterfront railway viaduct and Union Station. This magnificent Beaux-Arts railway terminal is the busiest transportation hub in Canada and is undergoing a $1.5 billion revitalization. Inside this book are over 200 rare images illustrating 80 years of Toronto's railway history.
0 | 0